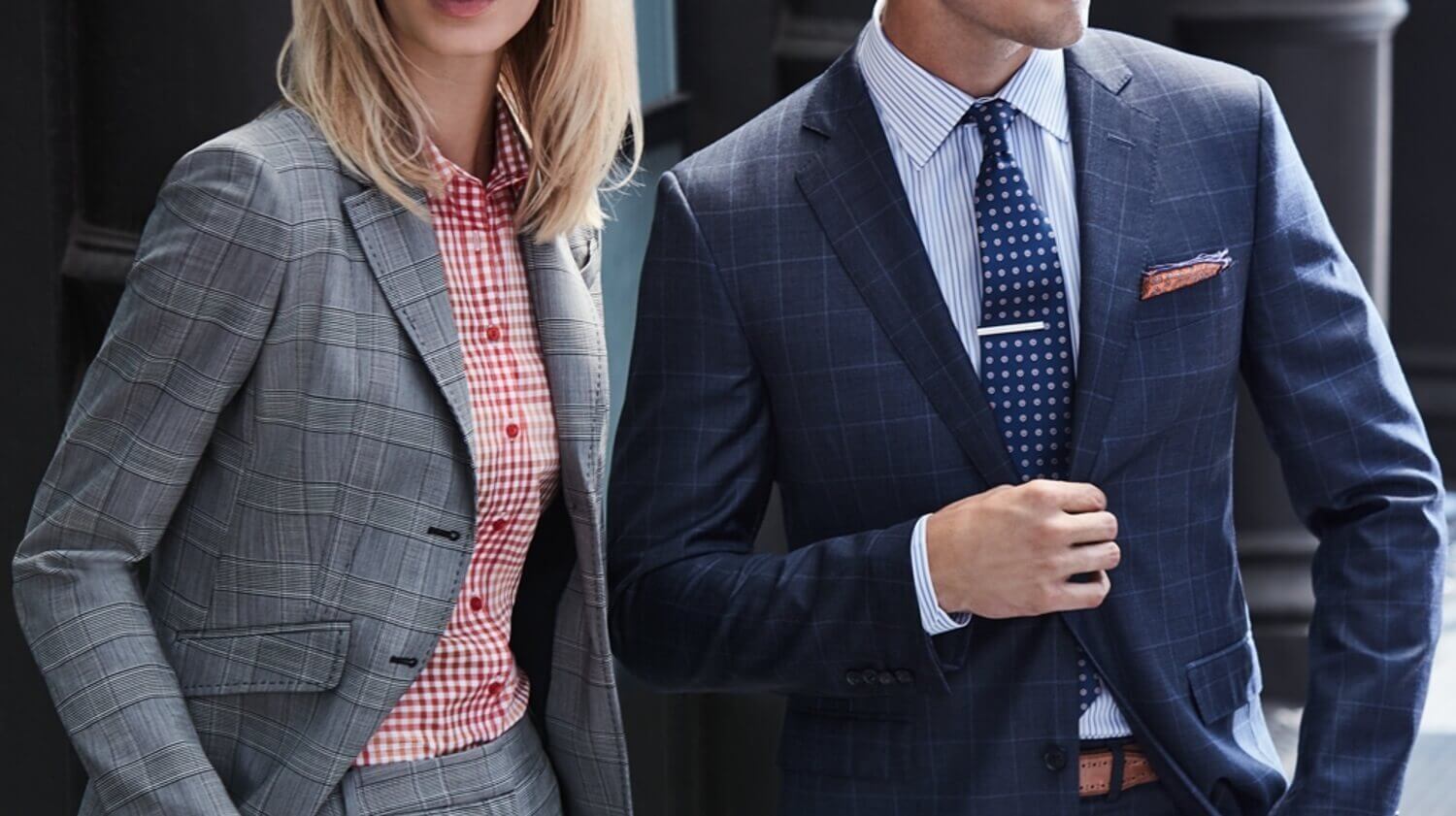 Brooks Brothers celebrated their 200th anniversary in 2018 — making them the oldest retailer in the United States. They have also had the honor of dressing almost every U.S. President. Brooks Brothers prides itself on being a pioneer and innovator in the apparel industry evolving through design, performance, and technology. The company has over 250 retail and factory stores in the U.S. and more than 250 locations internationally.

Brooks Brothers consistently looks for ways to optimize their overall process and reduce the time to deliver their product to Market. While reviewing of some key processes, they found opportunities in optimizing the mass creation and maintenance of data within FlexPLM during the peak periods in the season. The key processes to optimize further were: the creation of Materials and Sales Sample requests and increasing the collaboration of Sample Tracking in “real-time” with the Factory.

In the current process of Material creation, the associates at Brooks Brothers would consolidate Excel spreadsheets contain Material details from each Supplier to one document by the regional development office. After the consolidation was complete, the regional office spreadsheets would be submitted to the Brooks Brothers NYC office for further consolidation. The final consolidated file would be sent to IT associates, where, leveraging the out-of-the-box Administrator loading functionality, would load the data into FlexPLM. In total, this process could take up to 2 weeks to complete.

For Brooks Brothers, the Sales and Marketing offices are given an opportunity to request a Sales sample for any newly created Colorway for the season. Leveraging the Line Sheet capabilities within FlexPLM, this process was taking users approximately 7 hours per sales account to create these requests. Majority of the time, the samples were being requested directly following a sales meeting. Due to the time it was taking to request the sample, many sample requests were being finalized after the deadline, causing a delay in the overall delivery.

To facilitate the tracking and receiving details of the seasonal samples, Brooks Brothers was using a tool outside of FlexPLM to enable uploads of the sample information. The current structure of this tool was not enabled with a Vendor Portal and was not leveraging the existing access of FlexPLM Vendor Portal. The tracking details, such as Airway Bill Number and Ship Date, would need to be emailed to a Brooks Brothers associate and uploaded to the outside tool. This eliminated the visibility of the data within FlexPLM for the sales offices or sample requesters to have visibility to when the samples were expected to arrive in their office.

Brooks Brothers investigated several solutions capable of solving these three challenges. Company leaders evaluated several 3rd party systems that would need to be integrated into FlexPLM to ensure PLM remained the system of record for all product design and development related information. Once they settled on ArcherGrey to fulfill this need, the two worked together to develop a roadmap and strategy to pilot the ideas for success.

One of the primary solutions ArcherGrey developed came from the realization that entering external data into the PLM often resulted in manual re-keying, causing delays and errors. It is very important for FlexPLM users and recipients of the FlexPLM data to benefit from the information as quickly and error-free as possible. This common business challenge is often handled by custom code at the client-side, which requires expert knowledge of the affected applications, as well as administrator access to leverage the out-of-the-box. To solve this problem, ArcherGrey created the Magic Box.

The Magic Box processes files to create, modify and update data into FlexPLM. It augments FlexPLM by processing data from external sources, such as Excel, and systematically loads the data into PLM. The user can simply drag and drop files into the ArcherGrey Magic Box and the results will be reflected within FlexPLM within minutes. The Magic Box is designed to reduce the need for custom code or involvement from IT Administrators, to handle such common migration needs. This tool can be executed by anyone with the appropriate credentials for the FlexPLM tool.

In the collaboration between ArcherGrey and Brooks Brothers, the companies were able to combine the development of the Magic Box, an upgraded suite of templates for mass data management and real-life business scenarios, to successfully Pilot the ArcherGrey Magic Box. The greatest results were seen in the amount of time the Magic Box saved users by leveraging the optimized templates and technologies. On average, the users have seen a savings of approximately 110 hours on material and material-supplier creation, 63 hours on sales sample creation, and 16 hours on sample tracking and receiving. This saves over 370 hours annually, per team.