What is Digital Thread and How Is It Like a Lemonade Stand? 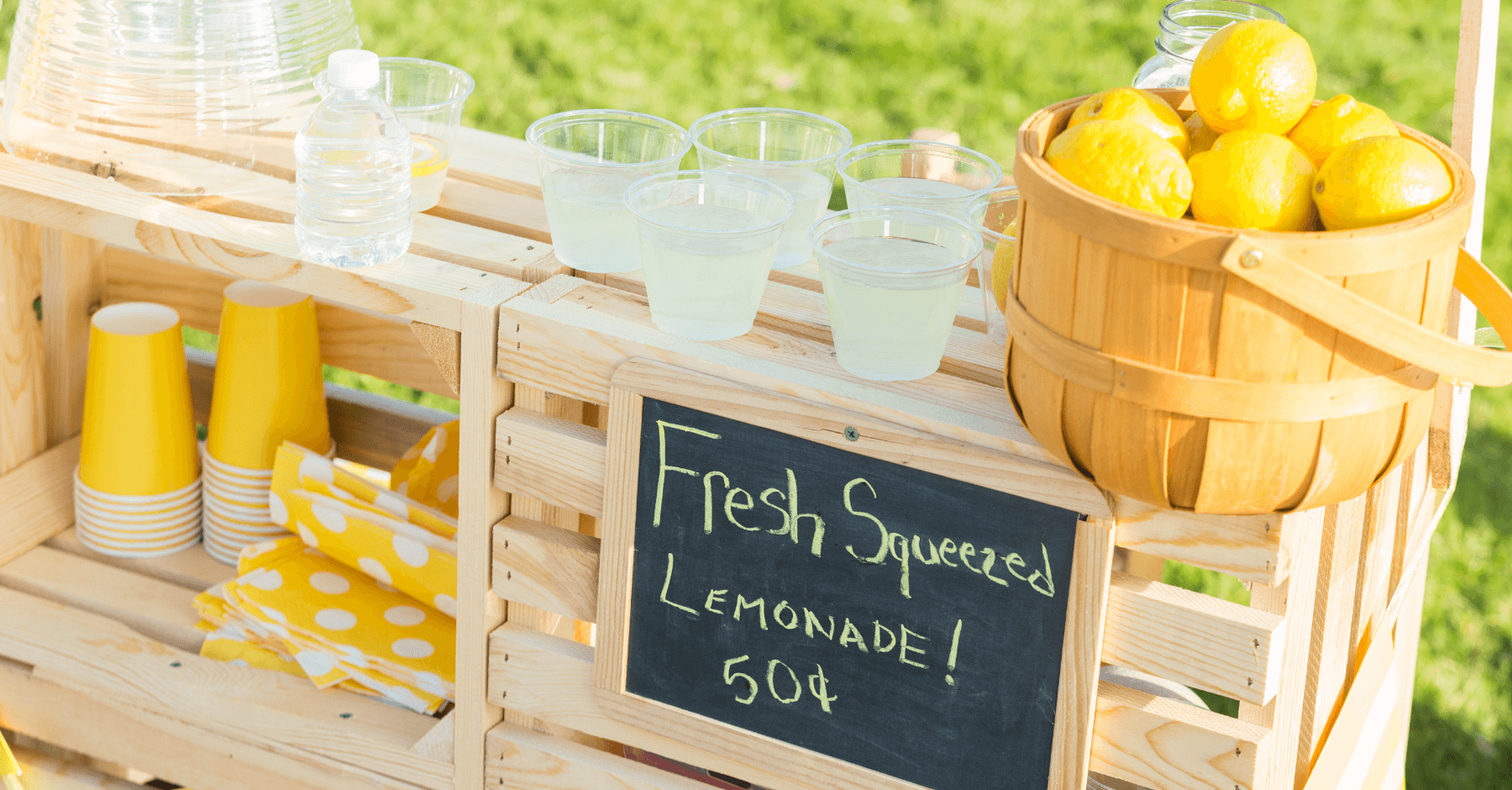 What Is Digital Thread?

By now, everyone knows that Digital Thread technology is transformative. We all believe that it can integrate data “across traditionally siloed functional perspectives.” That said… what exactly is Digital Thread? Is it an Air Force initiative? A mathematical model? There’s plenty of discussion around what a Digital Thread can do, but no explanation of the concept in plain terms. We mean to correct that today.

The principle behind the Digital Thread is relatively straightforward: if you connect your data, it’s easier to use. This could be as simple as a file cabinet holding all your business’s documents (though you probably wouldn’t call that a digital thread). However, it could be as complex as integrated cloud applications handling research, product data, and customer feedback. Today, data management solutions feature dozens of applications, all tied together into one techno-business ecosystem.

The benefits of moving data onto computers (the Industry 3.0 revolution of the 70s) is obvious. Benefits include faster transmission, easier iteration, and simulated testing that was previously impossible. Moving that data to a centralized place (aka building a Digital Thread) solves problems that are less obvious, but just as important. Rather than getting overwhelmed with industry jargon, let’s use a simple example to examine some issues that a Digital Thread can help solve.

Imagine a couple of kids from your neighborhood decide to start a lemonade stand. Rubeus will develop lemonade recipes (R&D), Melanie will make lemonade (Manufacturing), and Shamim will sell it (Sales / Customer Feedback). In the interest of simplicity we’ll limit it to these three functions. Once you understand how Digital Thread connects them, it will be simple to extend the principles out to every area of your business. Of course, ArcherGrey is always available if you would like to discuss further.

Let’s say Rubeus creates three different lemonade recipes. He texts all three to Melanie. However, Rubeus then decides he has a better idea for recipe #2, so he sends another text with the updated recipe (call this recipe #4). Melanie gets confused, and makes lemonade recipes #1, #2, and #4. Because of this miscommunication, materials were wasted, recipe #3 was never made, and feedback from the clients was difficult to correlate to the recipes.

To fix this, Rubeus could upload all three recipes to a Google Drive folder – the beginnings of a simple Digital Thread. When he had his idea for a better recipe #2, he went back to Google Drive and updated document #2. Then, when Melanie goes into the folder, she’s able to find the most accurate, up-to-date recipe information.

Suppose while making a batch of lemonade, Melanie accidentally put in too much sugar. She realizes the error and resolves to measure more carefully the next day and makes a note of it in a sheet of paper. Customers, unsurprisingly, say the lemonade is too sweet. Shamim takes this feedback and texts it to Rubeus, who lowers the amount of sugar in the recipe. The next day, even though Melanie follows the updated recipe exactly, customers report the lemonade was not sweet enough. This is because Melanie did not report the defect- her paper notes were not connected to the drive. As a result, Rubeus overcorrected the recipe.

If, however, Melanie updated the note in the Google Drive or attached the digital copy of her paper to the original recipe to note that she had made a mistake, Rubeus would then have more context to understand the customer’s feedback. He would realize that the sugar amount in the recipe was already perfect just the way it was.

Imagine Shamim writes down all the feedback he gets in an email and sends it to Rubeus. After a few weeks, Rubeus decides he wants to start doing data analytics on the feedback. To do so, he has to build a complicated spreadsheet, first going back through all those emails Shamim sent, then interpreting the feedback into a numeric rating system. However, that data isn’t linked to the recipes, so next he must go through all his old text messages to Melanie and input them as well.  All in all, it’s a monumental effort.

If the team assembled their data in Google Drive, it would be much easier for Shamim to analyze. Choosing one location may also inspire Rubeus to discuss data format standardization. For example, rather than collecting quotes from customers, Shamim might ask them to rate the lemonade on a scale from 1 – 10 or tick a box saying if the lemonade is too sweet or sour. He can then link this feedback directly to the recipes, making later analysis simple.

In each of these examples, traditional peer-to-peer communication broke down under the requirements of running a business. However, we introduced a central data hub keeping track of the product’s information throughout its life (development, manufacturing, and sales). As a result, the problems became more manageable, and the business became more capable.

These problems are obviously not unique to a lemonade stand. Any business, no matter the size, keeps track of uncountable data points across a product’s life cycle. Ensuring that data’s integrity, context, and usability is extremely valuable, and a Digital Thread is a tool for doing just that.

The Digital Thread isn’t a complicated idea, but its impact can be enormous. Even in this simplified example, you saw how connecting business functions and data helps lead to more reliable product iteration, contextualization, and easier data analytics. While your business is undoubtedly more complex than a neighborhood lemonade stand, looking for systemic solutions to common problems can help you uplift the way you do business. For more help jump starting your digital transformation, contact ArcherGrey. 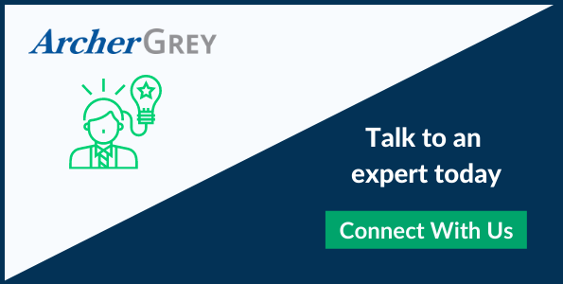